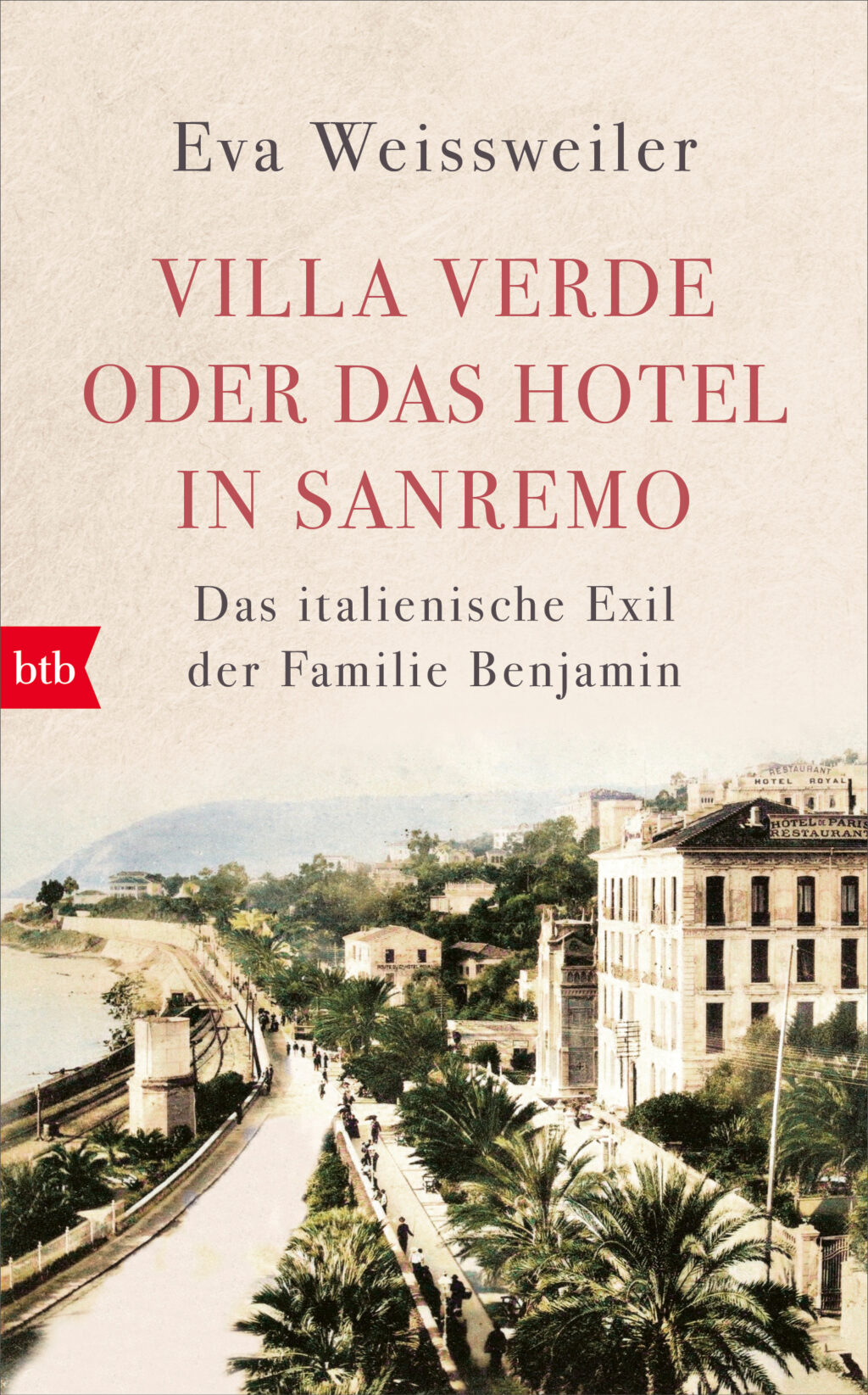 Villa Verde provides a rare and detailed examination of the life of Walter Benjamin’s first wife, Dora Sophie Kellner, in the context of the political upheaval and antisemitism of 1930s Germany. In view of the ongoing war in Ukraine, it provides a timely reminder of the human cost of war in many spheres of life, not least the artistic world.

The book is divided into five chapters in addition to a prologue and includes black and white illustrations throughout. The prologue provides the background to the Benjamins’ marriage between 1917 and 1930, the reasons for their divorce, and how the introduction of race laws targeting Jewish people led Dora to flee Germany for Italy in 1934. It also describes how Dora’s life decisions are influenced by their son, Stefan.

The book’s first four chapters take a largely chronological approach, recounting how Dora set up and ran the Villa Verde in San Remo between 1934-1940 against the backdrop of political change in Italy and neighbouring Austria. Throughout this period, she was keen to ensure Stefan received the best education and avoided military service.

Other themes include Walter Benjamin’s elusiveness, and Dora’s attempts to ensure Walter could find safe passage and escape persecution. We learn of the pleasure Dora took in receiving artistic guests such as Edward Lear and Oscar Levy as well as Walter himself. Weissweiler takes the time to introduce the many personalities in the narrative and the context in which their paths cross with the Benjamins. As war breaks out across Europe, chapter four recounts how Dora is forced to leave behind Villa Verde and establish a new life in the United Kingdom through a marriage of convenience.

The fifth chapter details how Dora came under increasing pressure from academics to publish more of Walter Benjamin’s work following his mysterious death in 1940. The whereabouts of Benjamin’s missing work, supposedly stored in crates at Villa Verde, remained a mystery up to and after Dora’s death in 1964 and Stefan’s death in 1972.

Villa Verde’s detailed consideration of the human impact on the artists and writers fleeing Germany to avoid Nazi persecution will appeal to readers with an interest in the history and politics of the 1930s. The book highlights how the constantly changing political landscape in Europe, particularly in Italy and Austria, made life for immigrants in those countries a fight for survival. The book is invaluable for the insights it provides into the life of an extraordinary woman, Dora Sophie Kellner, and the extraordinary times in which she lived. 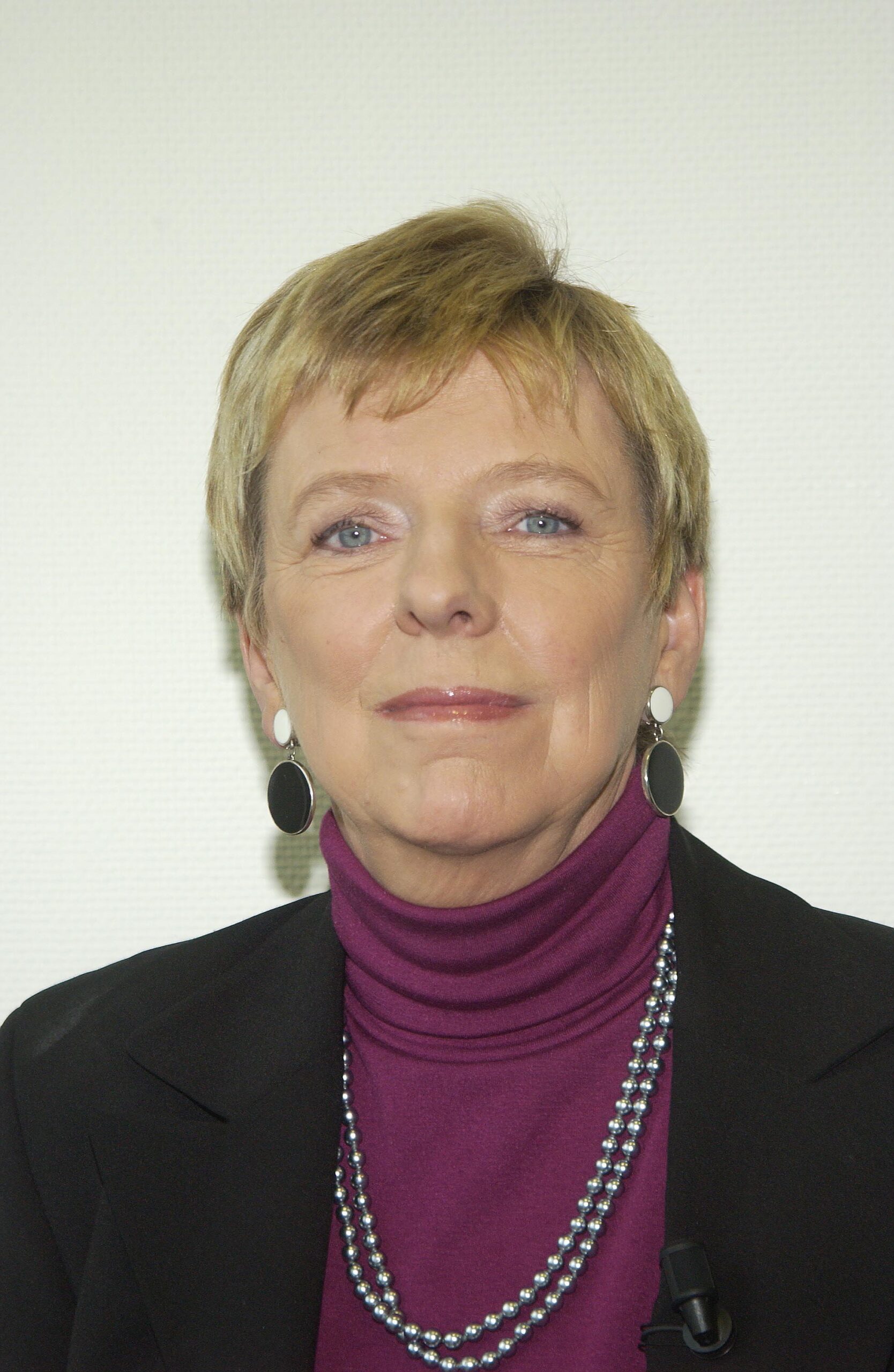