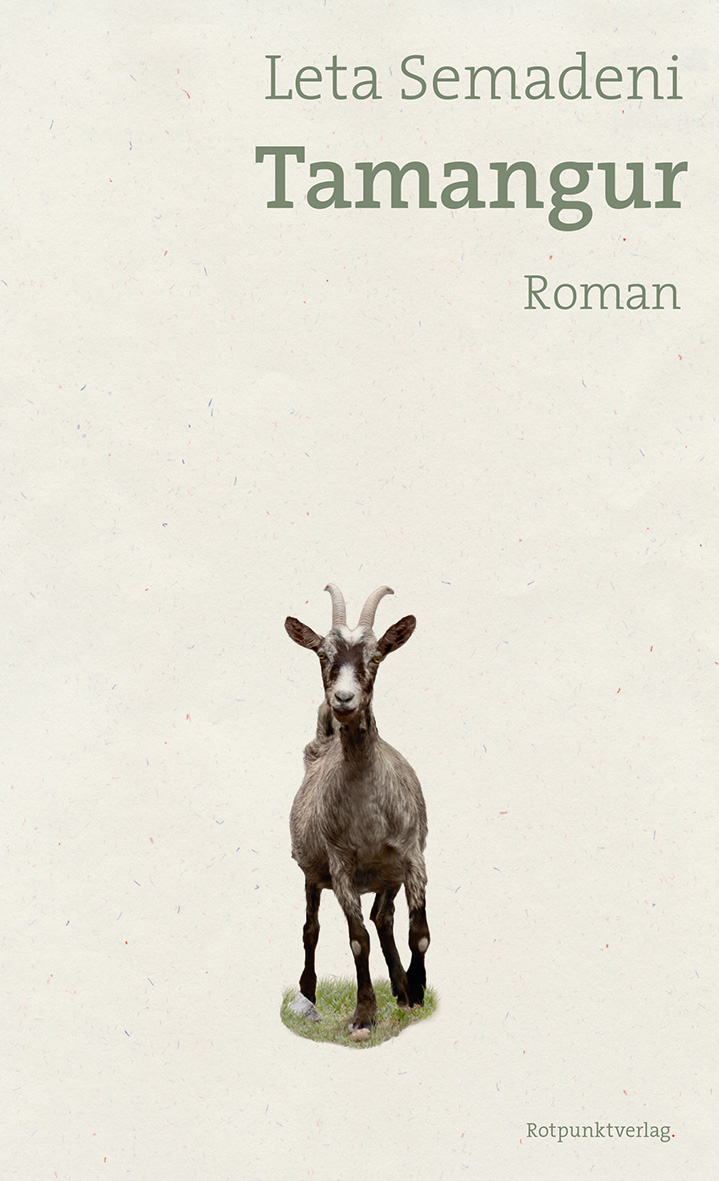 Tamangur is a patchwork of memories, experiences and emotions shared by a recently widowed grandmother and ‘the child’: her young granddaughter who lives with her in a small village in the Swiss mountains. We understand that the girl’s brother drowned in the river near the house, possibly through some fault of the girl’s, and that this is why the girl is not living with her parents. The story is told partly through flashbacks, with both grandmother and granddaughter remembering happy times spent with the much-loved grandfather, and all the dreams, fears and longings that this entails. The reader is able to observe how the two are coping with their respective losses from detailed descriptions of episodes in their daily life.

Other characters in the novel include a number of fellow villagers, notably a local eccentric who is married to an invisible Elvis Presley, and a seamstress who steals memories in order to make them her own. They are described with great empathy by the grandmother, who thinks that their strange behaviour is due to the incestuous nature of the village – she herself being an outsider.

Readers will delight in the novel’s descriptive prose, filled with inventive narrative, similes and metaphors. The absence of speech marks in the dialogue sometimes leaves it unclear as to who is speaking – grandmother, child or narrator – which adds to the soft, dreamy tone of the book. Later on in Tamangur there is a very short, extremely moving chapter which explains at last, although without much detail, what happened to the girl’s brother and why it might be her fault that he drowned. The scene is described without frills, artificial drama or suspense, just simply as remembered by the child.

Tamangur is unique in its simultaneous portrayal of a grandmother’s and a child’s reactions to the loss of a loved one and of how they interpret and respond to their dreams and memories. The setting of a small village in the Swiss mountains adds to its appeal, inviting comparisons with the enduringly popular Heidi.

Rotpunktverlag was founded in 1977 and has developed an excellent reputation as a publisher of fiction and political nonfiction. In fiction, it focuses in particular on works by Swiss authors, including many debuts, and its non-fiction list is devoted to contemporary political and social issues. Rotpunkt is a member of SWIPS, the association of independent Swiss publishers.