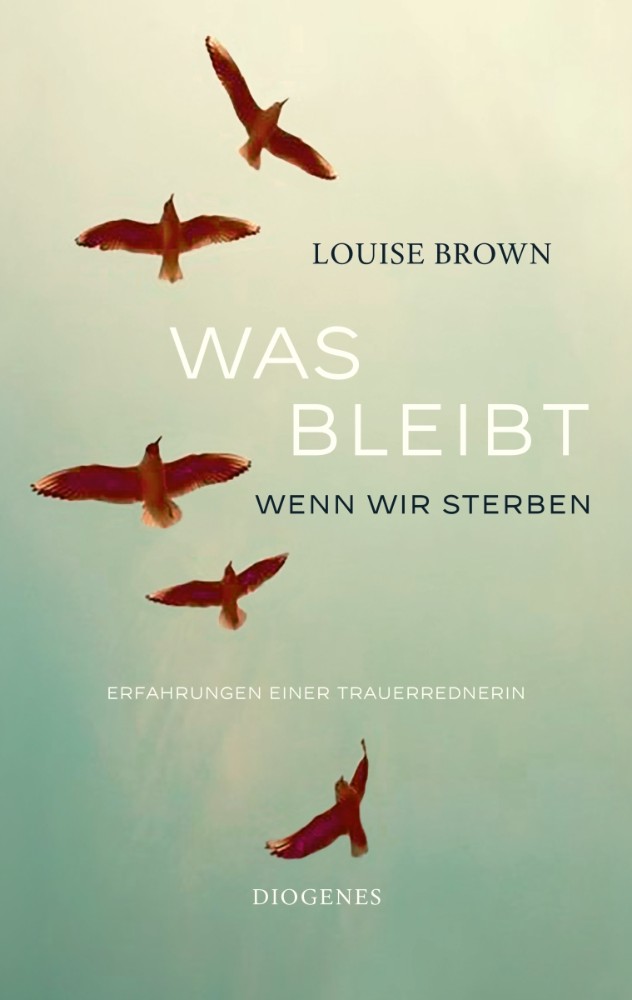 An accessible, autobiographical account of grief, death and bereavement, this is an accessible, compelling and sometimes challenging account of a central aspect of the human experience.

Taking an open, matter of fact and direct approach, and deploying a personal, conversational tone, Louise Brown, who is a funeral orator as well as a writer, journalist and podcaster, aims to leave her readers feeling more comfortable and less disconcerted when talking about death, and to help them deal more effectively with existential fears.

She splits her material into three main parts: being confronted with death, living with sadness and loss, and accepting the finite nature of life. Each part is split into short chapters dealing with different anecdotes or themes, and the overall structure follows the grief arc that she experienced after the death of her parents, ending with how she feels many years later.

Some chapters depart from this structure, though; with the consent of the families concerned, some are biographical accounts of the lives of people who have died; others look at Brown’s experiences as a funeral orator (hired on a freelance basis by families who want an address from someone other than a member of the clergy). Examples are drawn from both German-language and UK/US contexts, and the short and relatively self-contained chapters make it easy for readers to break off and pick up again if they find the subject matter challenging. Individual chapters could also make good points of departure for group discussions at death cafes or in bereavement counselling groups.

Providing an insight into a tradition that may be less familiar to English-language readers, the book’s focus on the work of a funeral orator is both timely and illuminating. Its mix of personal biography and broader reflection will appeal to readers of memoir, self-help, and creative non-fiction, including H is for Hawk by Helen Macdonald and What to Do When I’m Gone by Suzy Hopkins and Hallie Bateman. A consoling and liberating book that gives its readers the courage to focus their lives on the things that matter. 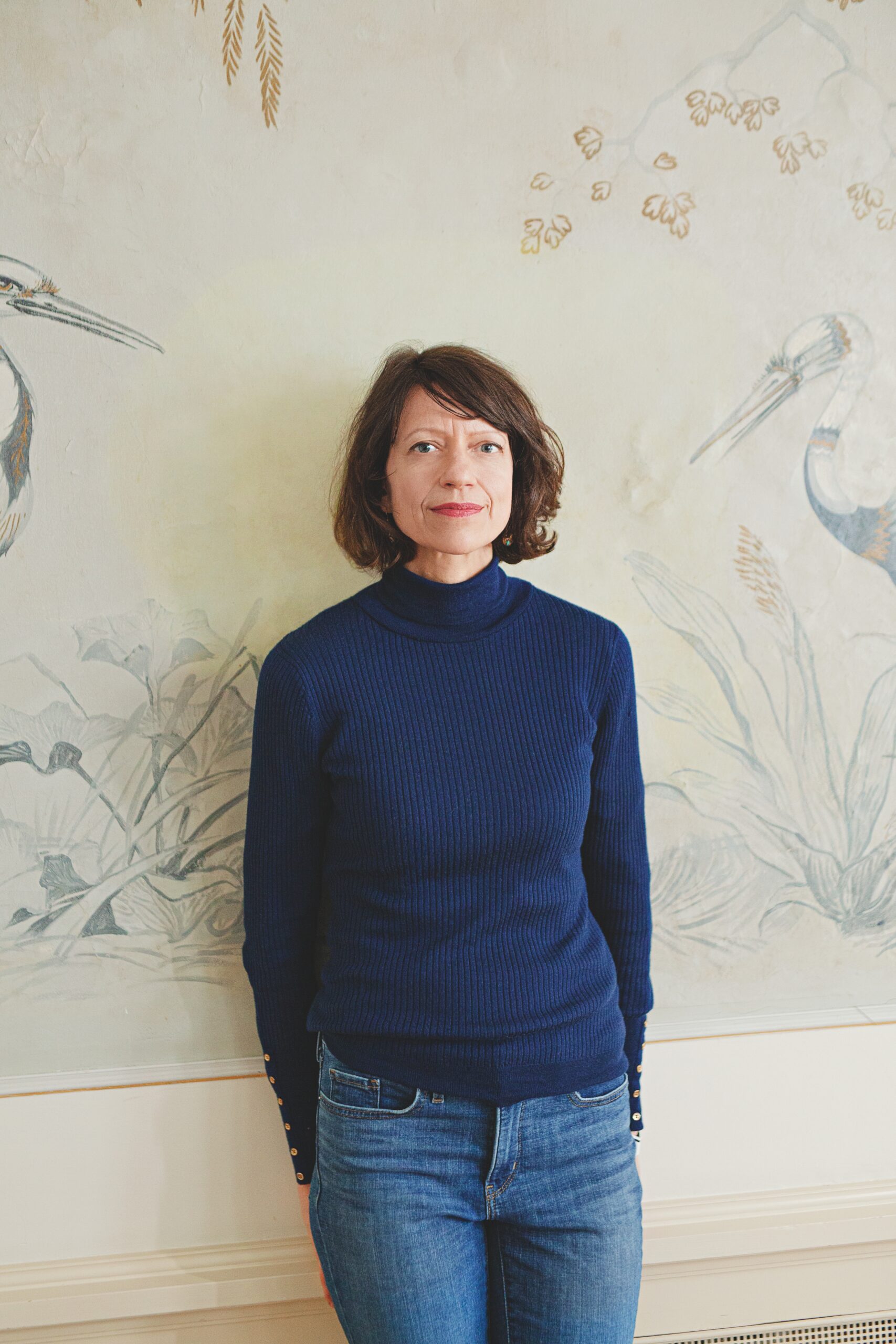 Louise Brown was born in London in 1975 and moved with her family to East Holstein in northern Germany as a teenager. She studied Political Science in northern England, Kiel and Berlin. She is a journalist and has also been a funeral orator in Hamburg for several years, where she facilitates the city’s first ‘Death Café’. In her podcast My Perfect Burial she talks to people about how they want to say their goodbyes. She lives in Hamburg with her partner, two children and a dog.