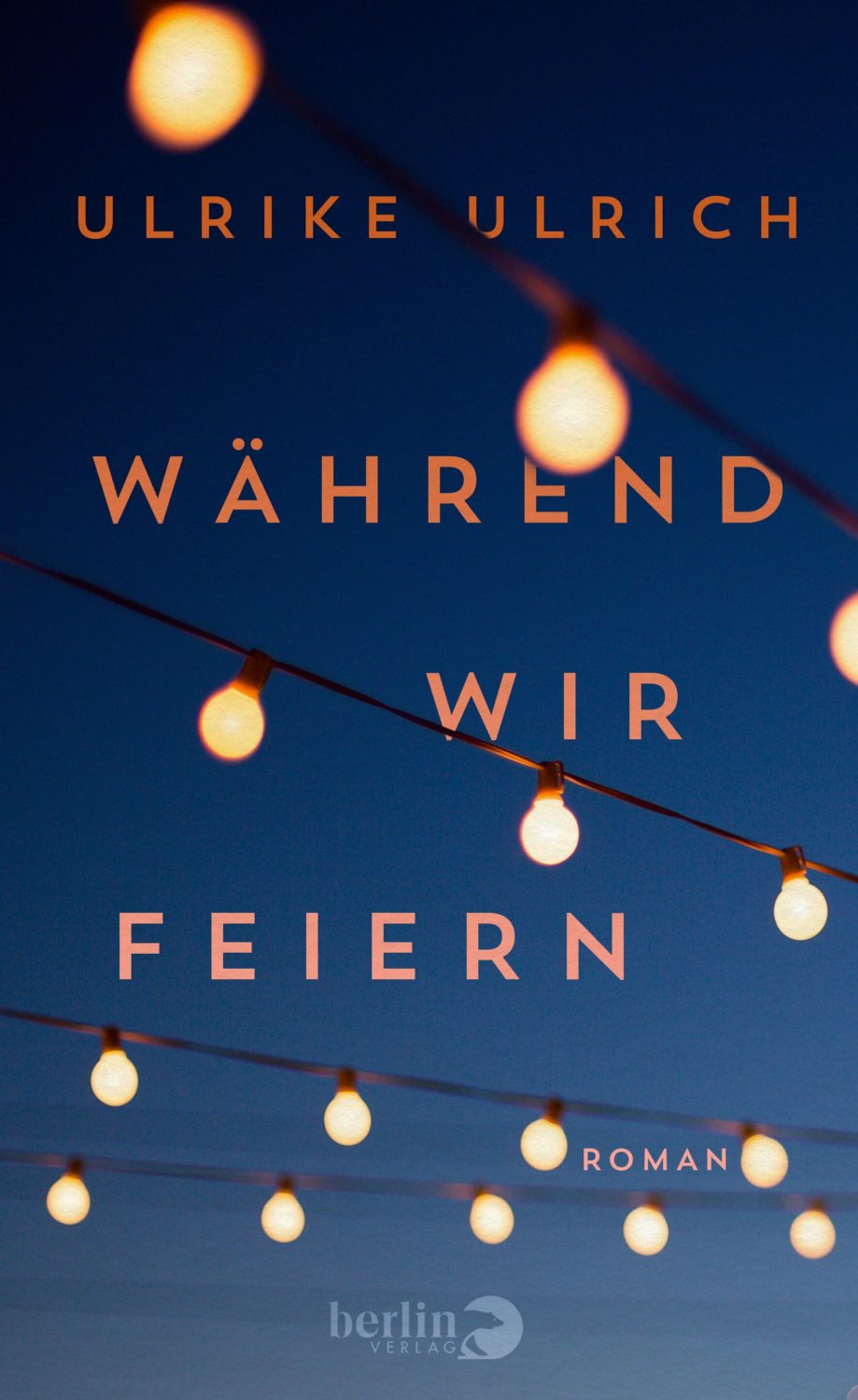 Inspired by Virginia Woolf ’s Mrs Dalloway, Ulrike Ulrich’s novel follows a varied cast of characters over the course of a single day, generating a thought-provoking portrait of the way we live now and the interplay between the personal and the political.

Alexa Albrecht, a German singer-songwriter living in Zurich who is in the process of applying for Swiss citizenship, is throwing a party to mark Swiss National Day on 1 August. It is a day when nationalist sentiment tends to run high in Switzerland – although not among Alexa and her left-leaning friends. They are critical of many aspects of Swiss society, including the anti-immigrant policies of the right-wing, populist Swiss People’s Party, and celebrate the occasion in a semi-ironic way. Alexa is planning to sing her own version of an old Swiss folk song at the party; her new lyrics feature a pair of young lovers who are separated when one of them is deported to Albania.

The novel offers insights into the lives of several of the guests at the party, including Alexa’s friend Zoltan, a married man and father who teaches German to refugees. Kamal, one of Zoltan’s best students, fled his native Tunisia after he was persecuted for being gay. He has now been refused asylum in Switzerland and is classed as an illegal immigrant. Kamal asks Zoltan if he can stay with him, but Zoltan refuses – he has started to have feelings for Kamal, and is afraid he won’t be able to hide it any longer if they are living under the same roof. With nowhere to go, Kamal wanders the streets of Zurich, terrified of being picked up by the police. He ends up jumping into the river and nearly losing his life. The narration charts Zoltan’s moving realisation that he is in love with Kamal and cannot keep it a secret any longer – he goes on to confess his feelings to his wife.

While We Were at the Party explores key issues affecting people’s lives in Europe today, including migration, xenophobia, right-wing populism, nationalism and identity, as well as delving into the characters’ interpersonal relationships and emotional lives. The novel has important things to say about current trends in European society and will resonate with English-language readers who are concerned about English nationalism and rising intolerance. A thoroughly enjoyable read with a compelling narrative and well-drawn characters, the novel will appeal to readers of Ali Smith’s ‘state of the nation’ series of seasonal novels.

Ulrike Ulrich, born in 1968 in Düsseldorf, has been living and working as an author in Zurich since 2004. She has won numerous prizes for her work, including a grant from the City of Zurich in 2016 and a Pro Helvetia grant for Während wir feiern in 2018.