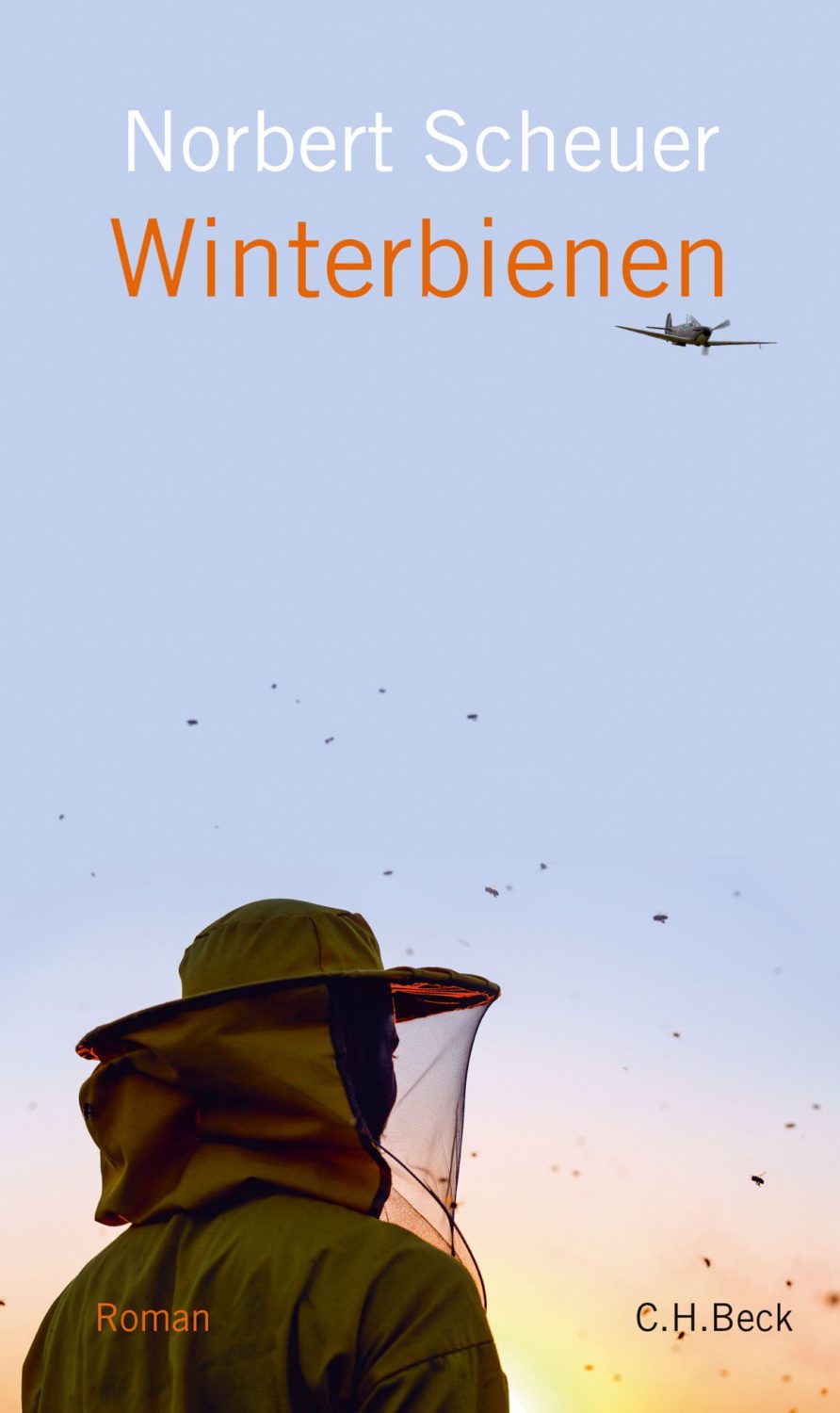 Winter Bees is a historical novel based on a true story that makes a strong and original contribution to the history of the Second World War.

Set in Kall, North-Rhine Westphalia during the Nazi era and written in the form of diary entries from January 1944 to May 1945, Winter Bees gives an intimate account of the life of Egidius Arimond. Having been prematurely dismissed from his post as a history and Latin teacher, Egidius ekes out a living as a beekeeper whilst attempting to manage his epilepsy. He takes great risks to secure his supply of epilepsy medication by helping Jews flee across the Belgian border in exchange for payment. He also delves into genealogy by translating Latin writings by his ancestor Ambrosius Arimond, a Benedictine monk who started his family’s beekeeping tradition during the fifteenth century.

Exempt from serving in the army due to his epilepsy, Egidius suspects he has escaped extermination because his brother Alfons is revered as a heroic pilot by the Nazis. The book contains drawings (by the writer’s son) of German and Allied bomber aircraft, and descriptions of their engines and destructive capabilities, which are demonstrated as more and more of the town’s civilians fall victim to the Allies’ morale-breaking attacks.

During his regular visits to the library, Egidius checks for concealed anonymous messages from a secret organisation instructing him when and where he is to collect refugees and drop them off at the Belgian border. He prepares fake bee boxes within which he can conceal refugees on the journey to his bee colonies at the border. This process becomes riskier as the army’s presence in Kall increases. Egidius’ fear mounts and eventually he is arrested and taken to Cologne, where he is tortured and interrogated by the Gestapo before being unexpectedly released three weeks later. His seizures worsen as his supply of medication runs out, affecting his memory and cognitive function, but in spring 1945 he starts to recover as the war in the Eifel region comes to an end. Visiting his bee colonies on 22 May 1945, Egidius Arimond is killed by a landmine.

The diary format and first-person narrative in Winter Bees give the reader a close insight into the protagonist’s thoughts and world as he attempts to maintain a peaceful existence amidst the increasing destruction and violence around him. The themes of bees, epilepsy and rescue reflect and evoke the difficulties and emotions associated with surviving the Second World War and the story offers a new perspective on life in the later stages of the Nazi regime.

Norbert Scheuer was born in 1951 and works as a freelance writer in the Eifel region. He has won several literary prizes, including the Leipzig Book Fair Prize for the novel Die Sprache der Vögel (The Language of Birds). His novel Überm Rauschen (‘Above the Noise’) was shortlisted for the German Book Prize and was chosen as Cologne’s Book of the Year for 2010.