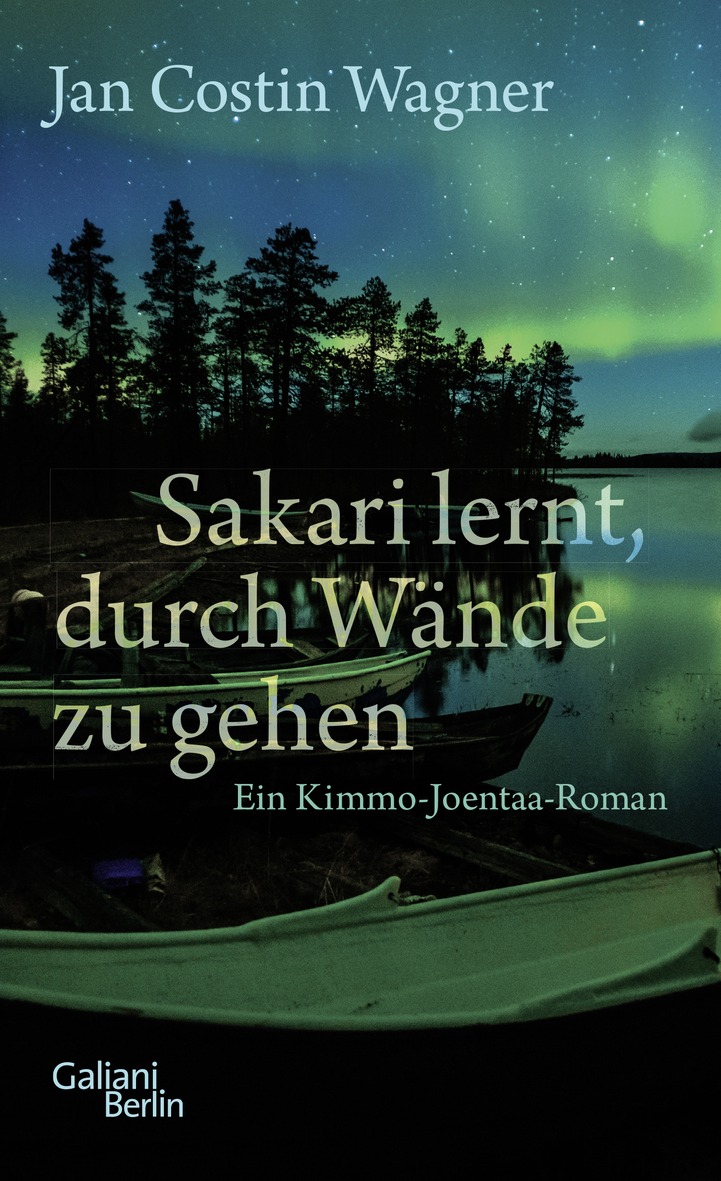 Jan Costin Wagner’s literary crime novel is both a gripping police procedural and a sensitive treatment of guilt, grief and mental illness, all approached with great compassion and insight. The centre of Turku, Finland’s oldest city.

Nineteen-year-old Sakari Ekman climbs naked into a fountain holding a knife, while a boy eating ice-cream looks on. Policeman Petri Grönholm is called to the scene. A few minutes later he has shot Sakari dead. Shocked by his own actions, Petri turns to police colleague Kimmo Joentaa for help.

Sakari Learns to Walk through Walls is the sixth in the ‘Kimmo Joentaa’ series, four of which are currently available in  English. Each of the novels is of an extremely high standard with excellent characterisation, including an in-depth exploration of the characters’ psychological motivations.

Sakari is equal to the best of Scandinavian crime fiction and  would make an ideal book club selection, with plenty of thematic and ethical angles to fuel a lively discussion. Jan Costin Wagner’s focus on the psychology of crime is reminiscent of the acclaimed Norwegian crime writer Karin Fossum.

Jan Costin Wagner is a writer and musician based near Frankfurt am Main. He is currently working on the album thief of a moon. His highly acclaimed crime novels featuring the Finnish investigator Kimmo Joentaa have received numerous awards, including the German Crime Novel Prize and a nomination for the Los Angeles Times Book Prize, and have been translated into fourteen languages. Das Schweigen (Silence) was adapted for the big screen.