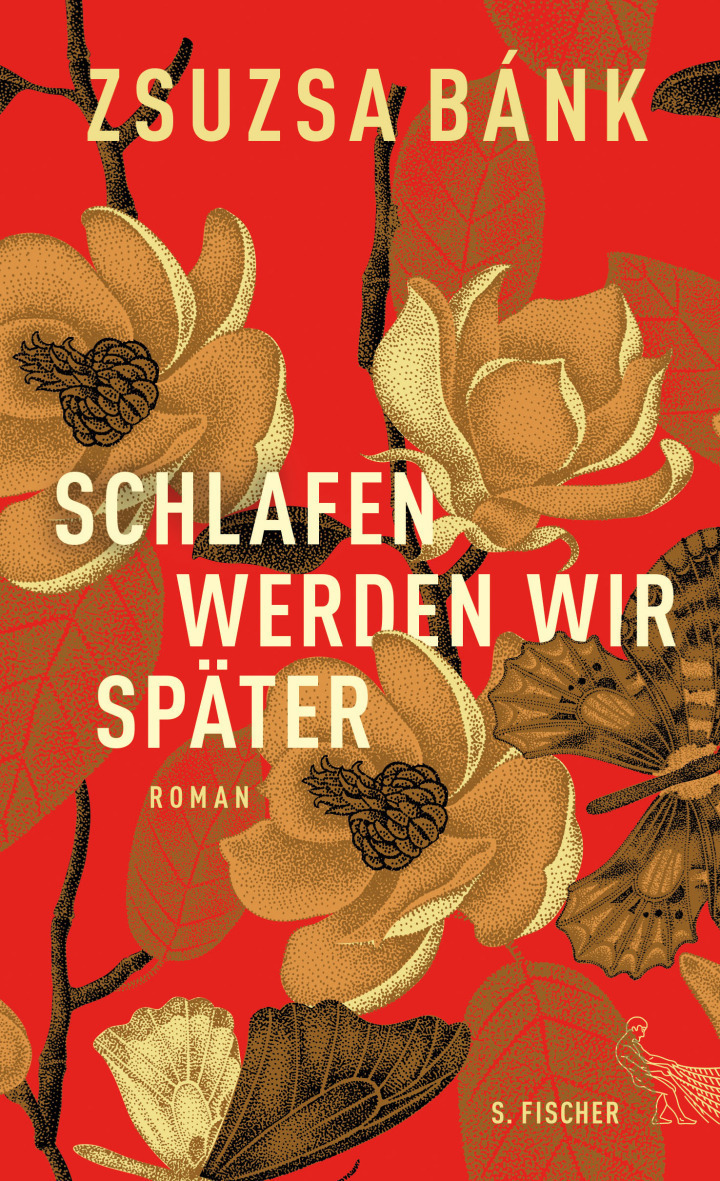 Celebrated writer Zsuzsa Bánk’s new novel is an ode to the strength and power of female friendship. We’ll Sleep Later starts with a bang: in the first sentence of an email to her friend Johanna, Márta reports what happened over breakfast that morning. Her husband Simon told her, ever so casually, that if only he was ten years younger and didn’t have three children, he would have left her already.

Márta and Johanna have been close friends since childhood. Now in their forties, they keep in touch via email. Márta is a writer who has just given birth to her third child. Her life with her husband, Simon, is defined by a constant lack of money and ongoing arguments. Márta loves her children more than anything else, but the mundane grind of her daily routine threatens to overwhelm her.

Johanna, a teacher, is working on her doctoral dissertation, but her past is a constant distraction. She is recovering from breast cancer and is terrified that she might fall ill again. On top of that, her long-term partner has left her. Struggling to come to terms with these twin tragedies, she finds an anchor in her close friends Kathrin and Claus. But then Claus dies in a car crash, and Johanna has to take on the role of carer for the bereaved Kathrin and her children.

The two friends keep up a written correspondence of great depth and candour. Through their letters and emails we observe their daily lives, its challenges and occasional joys. Both women are writers, and Bánk gives her protagonists strong, lyrical voices that convey everything from moving confessions to routine reports. The ongoing question Márta and Johanna struggle with is a simple what if? What if things were different?

Zsuzsa Bánk’s previous novels were critical and commercial successes and have been translated into numerous languages. Her debut The Swimmer was published in English translation by Harcourt Press. This latest is not only an intimate portrayal of women’s lives and friendships, it is also a triumph of style. Bánk is known for her impressive, lyrical writing, and this epistolary novel is a tremendous introduction to both her power over words and her insight into the female psyche.